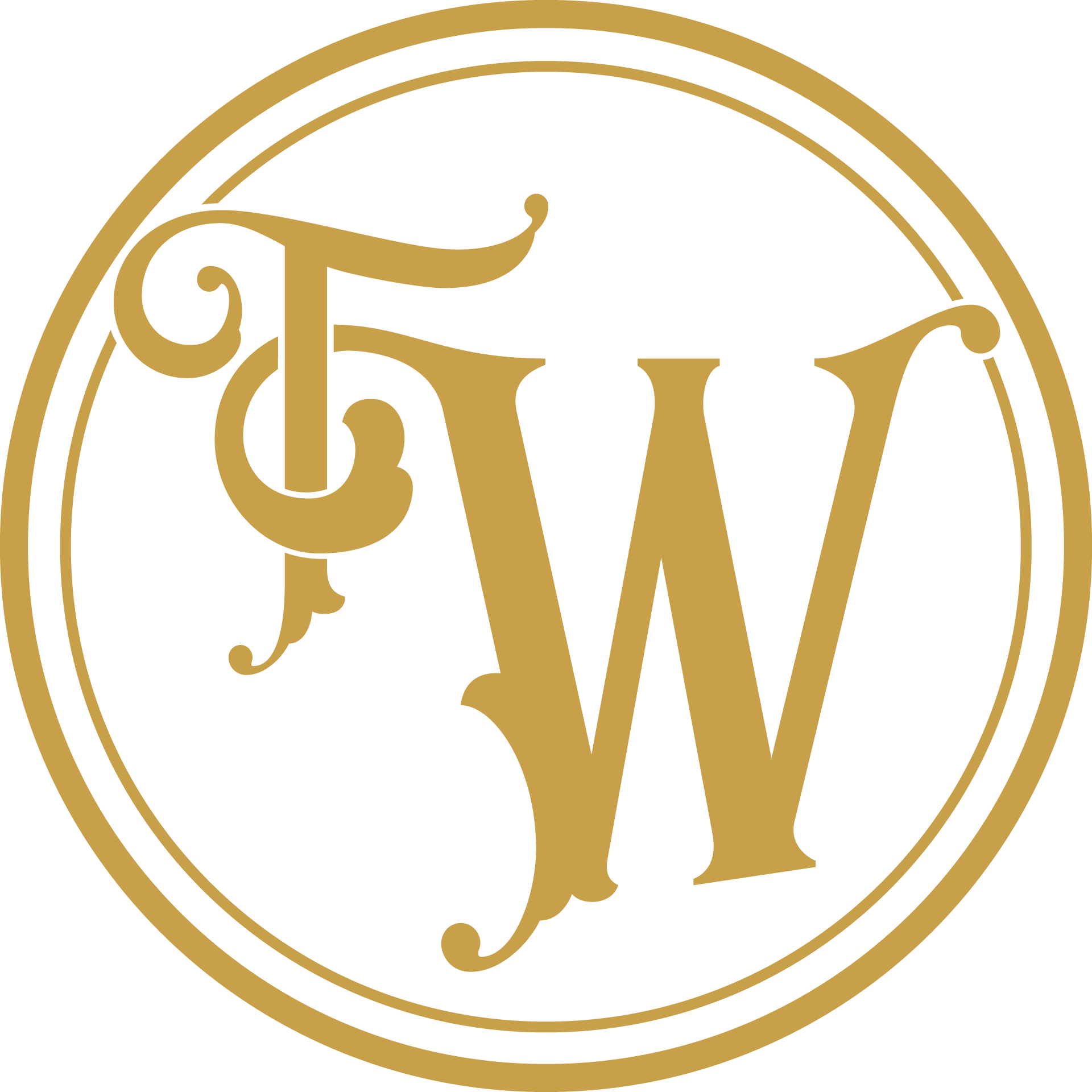 Founded just 20 years after the Clifton Observatory in 1788, Bristol Brewery George & Co Ltd stood the test of time and grew year by year on the merits of its brew.  The story began on January the 3rd 1788 when Philip George successfully laid the foundation stone of the present undertaking of The Bristol Brewery Georges & Co. Ltd.

Directly overlooking the floating harbour, the Wellhead building is part of the fascinating history of the site, originally used to draw up water from the docks for the brewing process for Georges Brewery.   The Wellhead building sits in a prominent position, right beside the s-shaped Castle Bridge which forms the main thoroughfare for pedestrians and cyclists going between Finzels Reach and the city centre.